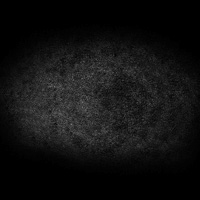 Created by Shirazeh in 2003, Breath is a four-screen video installation. The first version of Breath was produced in a non-standard low resolution. Shirazeh came to Hotbox Studios in 2012 wishing to update the animation to enable the installation to be presented on modern HD LCD screens. Mark Hatchard has worked closely with Shirazeh re-mastering the four animations to create a true HD version of the original Breath animation.

Stills from the re-mastering of Shirazeh Houshiary's Breath animated film installation can be found within the Hotbox Studios animation portfolio.