We worked very closely with Shirazeh when designing Shirazeh’s website. Shirazeh’s vision was to create an online presence as similar as possible to a real-world gallery. We worked with Shirazeh to develop a clean and simple website; designed to engage the user in a world where you find yourself slowed down to a more thoughtful pace.

We produce websites and ecommerce solutions for a wide variety of companies and organisations, from small local companies to large multinationals.

If you'd like to talk about a project please get in touch! 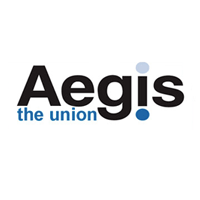 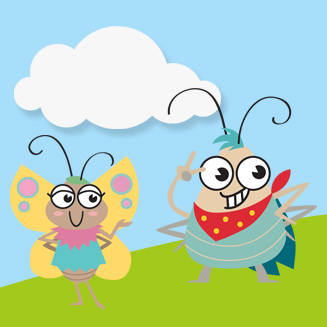