Wayne McGregor's new interpretation of Dido and Aeneas was first performed at Teatro alla Scala (Milan, Italy). Following the successful run of performances in Italy the opera was then brought to the UK; performed as part of a double bill at The Royal Opera House (London, UK). The opera was also broadcast on BBC 4 television and BBC Radio 3.

The animated unicorn sequence created by Hotbox Studios for the opera is shown at the end of the opera as a representation of passing from one world to the next. 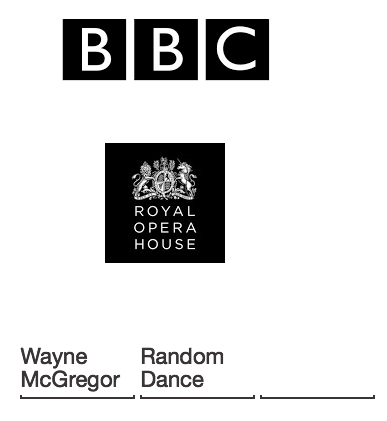 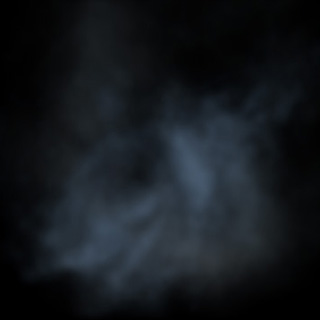 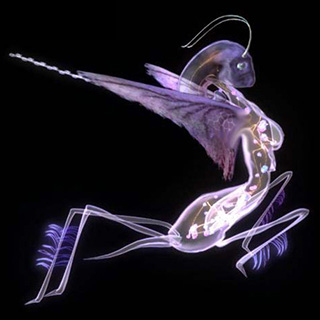 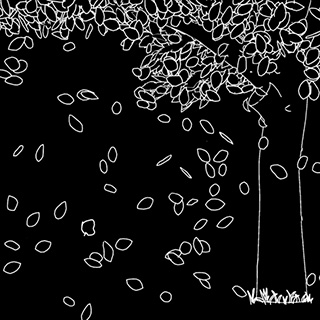 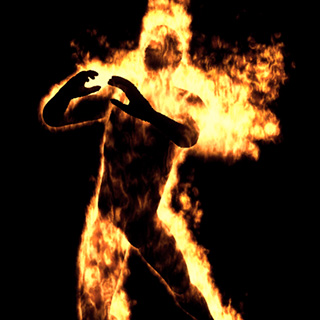 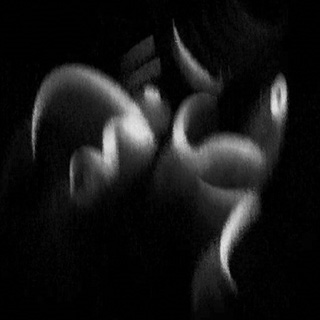 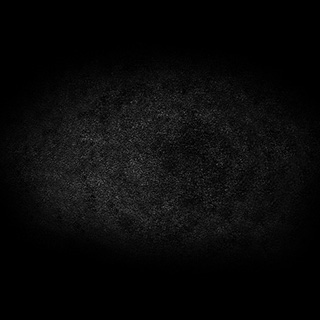 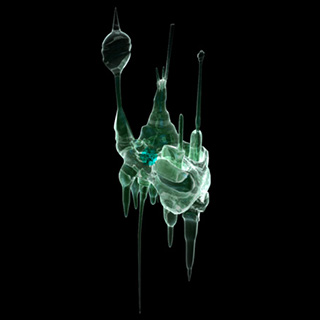 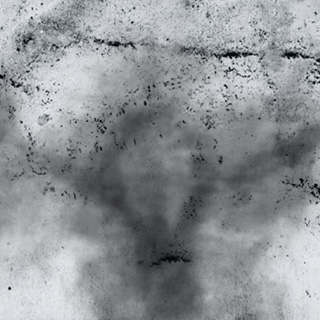 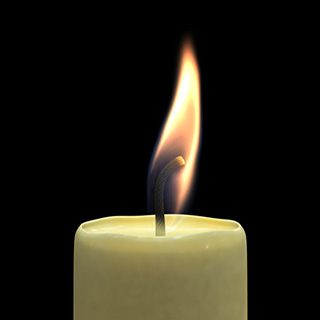 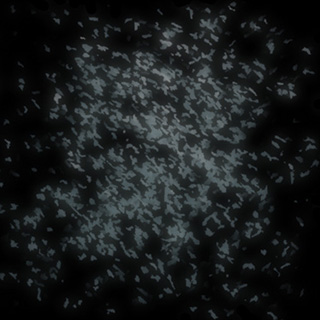 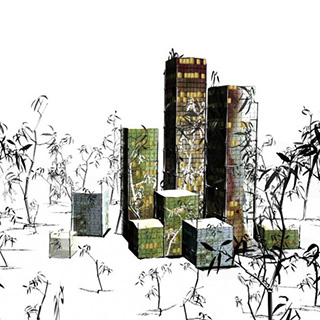 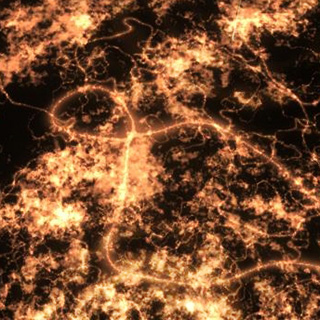 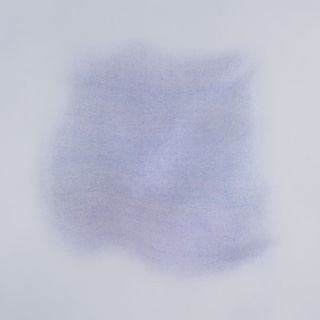